Can Facebook compete with Craigslist for used car listings?

Craigslist is not only the used-car capital of the United States, but it’s also one of the largest resale marketplaces for everything you can imagine. What classified section of the newspaper used to be once now is Craigslist, only better.

But unlike the old newspapers classifieds, which relied on three lines of text and creative abbreviations to entice buyers, Craigslist offers up to 24 pictures and as much text as you want to write.

Nevertheless, Facebook Marketplace is here and it’s taking a part of this business. The social-media giant is offering its members the same opportunities that Craigslist already provides, and it’s all for free. Facebook launched Marketplace in October 2015 as a smartphone app for users over 18 in the United States, United Kingdom, Australia, and New Zealand, with other countries and a desktop version launching later, and it has quickly become a serious potential rival to Craigslist. In contrast to Craigslist, which thrives on anonymity between the buyer and seller, Facebook is taking the approach of letting buyers and sellers find out a little more about each other.

Facebook Marketplace is a way to bring all buyers and sellers together on the Facebook platform. Integrated with Facebook Messenger – through which you can discuss the product, haggle over price, and arrange for pickup or delivery.

When you post your inventory on Facebook Marketplace, typically you can expect a response as quickly as you might on Craigslist. But once you get that response, you get to do the one thing that Craigslist can’t offer: view the profile of your potential buyer and get to know him a little bit better, which can help you in the selling process.

For car dealer’s it’s also important how their Facebook page is looking. It needs to be representative and professional with all relevant information about your business.

Craigslist seems to have evolved over the past 15 years. Countless buyers these days enjoy offering very low prices via text, and of course, there are all the scam offers to pay more than your asking price via money order from some foreign country.

Then there are dealers who, if they’re selling a similar car at a much higher price, will flag your ad, which then gets deleted. Problems with dealers flagging perfectly good listings, and posing as individuals have only become worse since Craigslist started charging dealers to post their vehicles in a separate section of the site.

Can Facebook’s Marketplace improve on the experience? It depends. The kind of people who gives you an insulting offer on Craigslist can just as easily contact you on Marketplace and do the exact same thing. But what they can’t do after you’ve rejected their offer is flag your ad for removal and then, once it’s deleted, come at you afresh with a new price that’s only slightly higher. On Marketplace, you can flag ads that are spam or irrelevant, but that’s it.

On Craigslist people are more likely to ask for a listing they are interested in because it’s anonymous and they feel more comfortable about it.

However, there are some disadvantages to Marketplace. If your used car doesn’t sell within seven days, you can only renew the ad up to four more times, while Craigslist lets you avoid the renewal process for up to 30 days. Craigslist also dominates Facebook when it comes to images, allowing 24 pictures versus 10 for Marketplace.

Facebook is taking more of a community approach with Marketplace. Cars are listed by their geographic proximity to where you live instead of listing the newest ads first no matter the location, like in Craigslist.

Then there is the issue of the size of your audience. Craigslist gets 50 billion page views and 60 million visitors a month, according to its fact sheet. Facebook Marketplace hasn’t reached anywhere near that level, and the inability to prominently post a used-car ad on a computer will continue to hurt Marketplace until it’s in more of a featured position on the main site. But despite Craigslist’s numerical supremacy, those page views sometimes just don’t materialize into a sale.

So the answer to the original question is YES, Facebook can compete with the Craigslist. But Craigslist car listings are still the number one option for car dealers who want to sell their inventory. Craigslist has bigger size of the audience compared to the Facebook Marketplace. If you do a test and post the same ad to Craigslist and Facebook Marketplace you will see that most of the leads will be from Craigslist. Also, car shoppers see Craigslist as a more relevant and professional place for purchasing their car. Because they know they will buy a car from a respectful car dealership. Craigslist is also great for its simplicity, and it allows you to add more photos and publish even 13+ vehicles per one ad which will stay there for 30 days.

You can try our digital posting service with a 30 days free trial, it’s Craigslist and Facebook Marketplace included, so it can help you with deciding which platform is better for you.

We are happy to help and advise you. 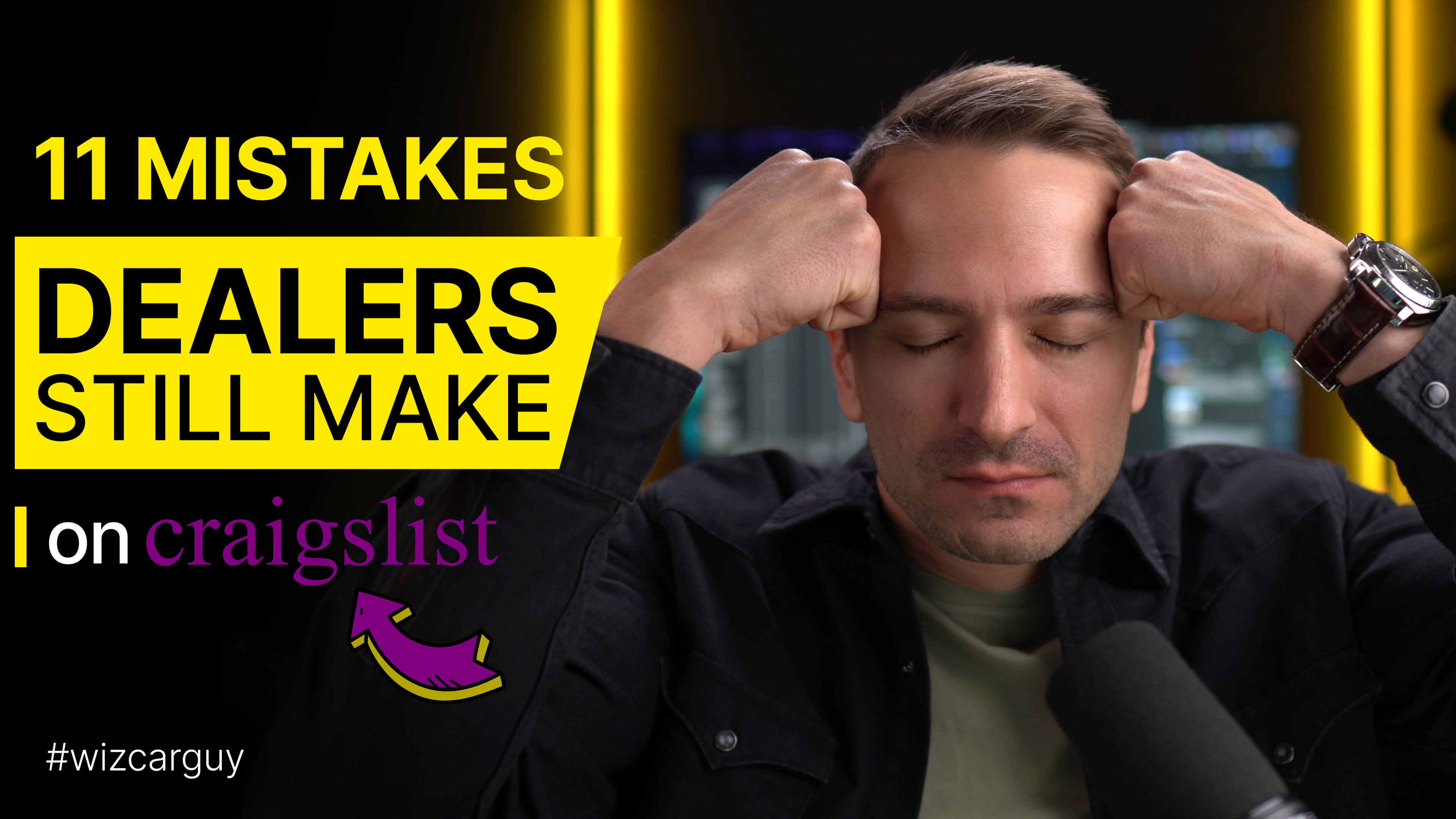 Here's a list of the most common mistakes that dealers make on Craigslist, which are costing them thousands! 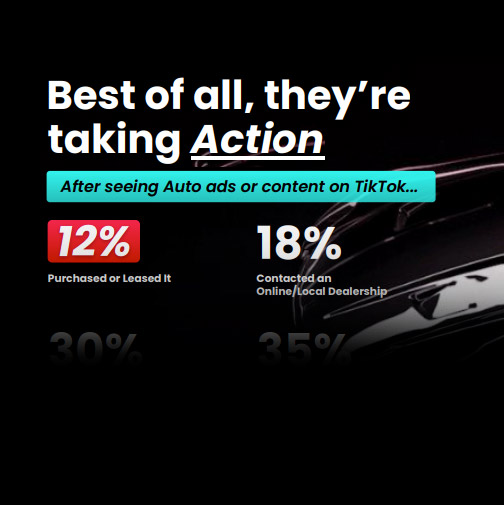 Car Advertising on TikTok 101: Selling in the fun lane

Brands are finding new opportunities to reach their target audience, and build authentic connections on TikTok.